You are here: Home / Insights / Insight into european directive 2009/28/EC 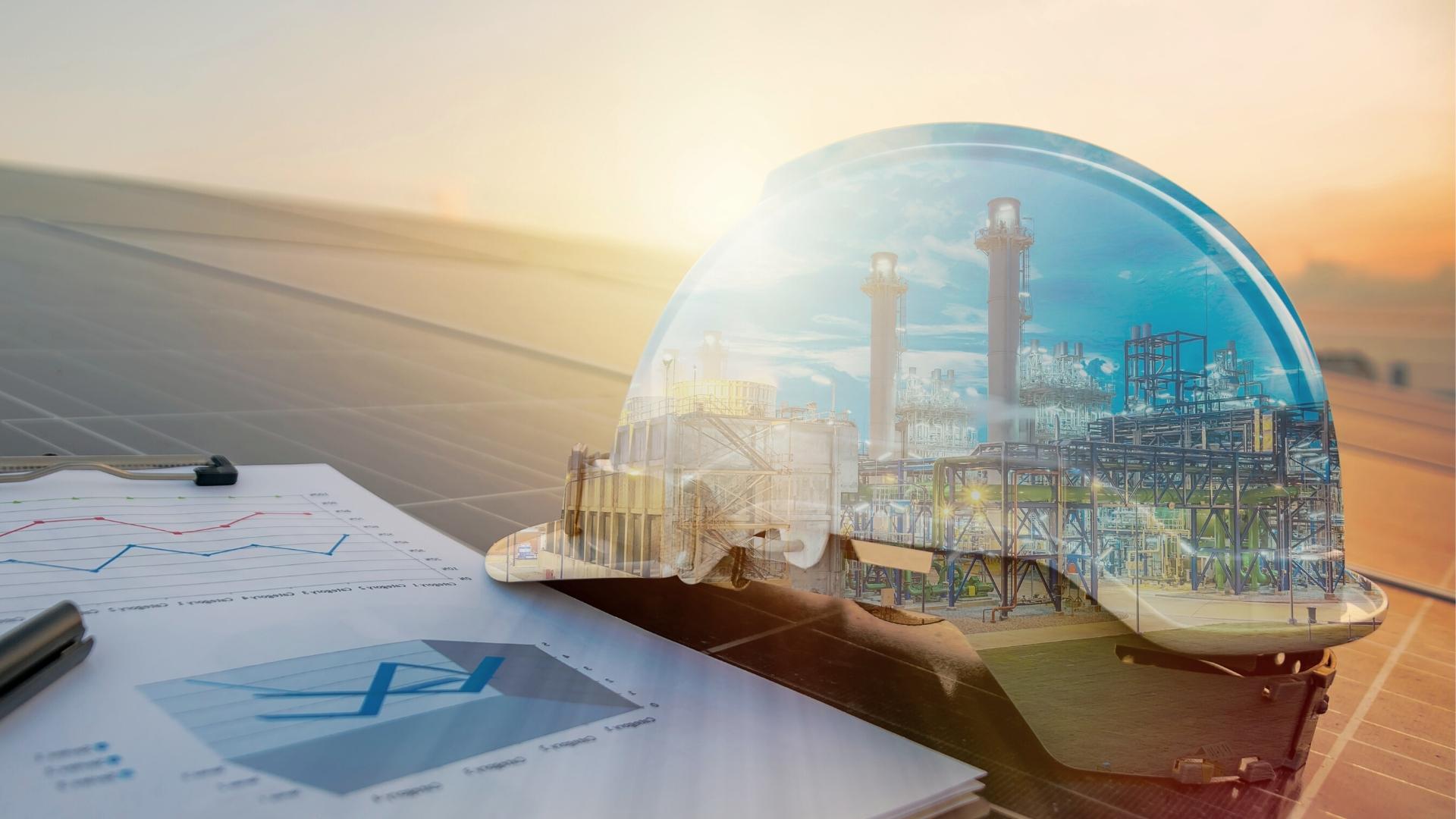 European Directive 2009/28/EC is an action plan common to all member states of the European Union to improve energy efficiency in energy consumption and to promote the use of renewable sources in transport, electricity, and space heating or cooling.

The main objectives of the European Directive are two:

The Directive also stipulates that each member state must adopt its own National Renewable Energy Action Plan in which it must outline the targets for each sector and how it intends to achieve them, guaranteeing a 10 percent share of renewable energy for the transport sector, as mentioned in point 2.

Italy adopted its National Action Plan for Renewable Energy (NAP) in June 2010, and with Legislative Decree No. 28 dated 3/3/2011, it set out the modalities for implementing the measures in the NAP, consistent with the indications of European Directive 28 of 2009.

The main objectives of the Italian NAP are:

The sectors involved in the Action Plan cover:

In Italy, this system, called dispatching, is managed by Terna through a National Control Center, the heart of the Italian electricity system that runs 74723 km, or 293 power lines.

The NAP envisages the creation of efficient networks for storing, storing and dispatching the electricity produced (which cannot be fed into the grid) and the implementation of new power lines into the system through the development of wind farms in southern Italy and its two islands.

WHAT ARE RENEWABLE ENERGY SOURCES?

Renewable sources produce electricity without polluting the environment. They are naturally available resources capable of continuously regenerating themselves, spontaneously and in potentially inexhaustible quantities. Their environmental impact is negligible compared to the traditional energy sources of fossil and nuclear fuels, which, in contrast, are not renewable.

Fossil fuels are derived from organic matter settled in the earth’s subsurface, such as coal, natural gas and crude oil, while nuclear fuels are derived primarily from uranium. In both cases, these are exhaustible sources, many of which are also highly polluting.

The main forms of renewable energy are:

Unlike all others, solar energy systems have the ability to operate year-round since the Sun is always present. In addition, storage systems allow solar energy to be stored to make up for shortages at night.

Photovoltaic systems have been used for some time in Italy and can be installed on the roofs of apartment buildings or private homes, significantly saving costs on utility bills.

It is mainly used in the transportation sector (biofuels to fuel vehicles) and by manufacturing industries.

Hydropower plants are often installed in mountains or dams are built near reservoirs. In this way, gravitational potential is maximized.

The oceans are also capable of producing thermal energy from the heating of water caused by solar radiation.

The promotion of renewable energy is critically important to the energy transition process. In addition to reducing emissions of polluting gases and environmentally harmful radioactive waste, alternative sources of energy bring political-economic benefits because they free countries from dependence on oil, which is localized only in certain geographical areas of the Planet. Energy self-sufficiency through

REQUEST A QUOTE
INDUSTRIAL APPLICATIONS IN THE USE OF STEAM