You are here: Home / Insights / Renewable energy for industry: water 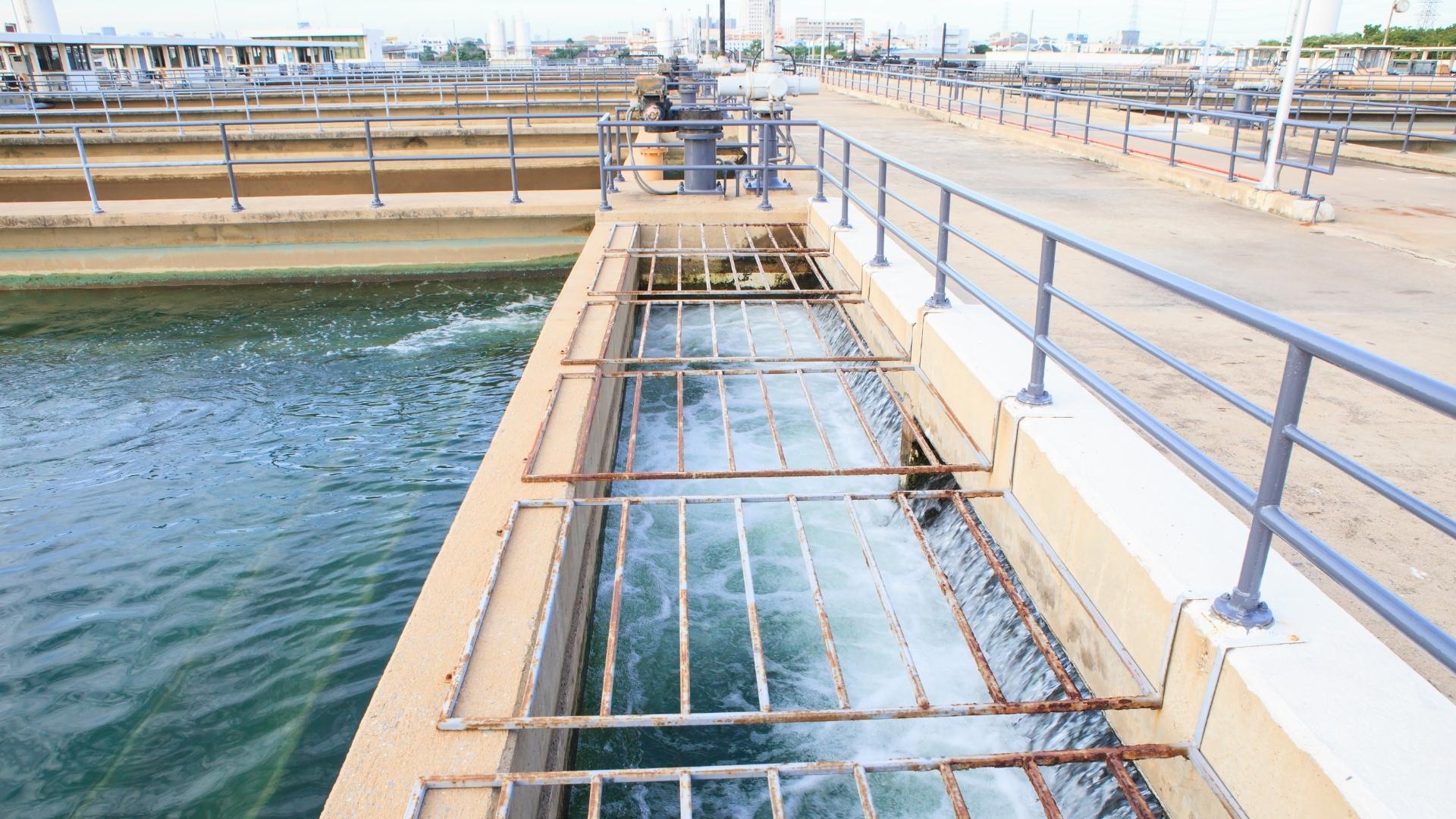 WATER AS AN ENERGY SOURCE FOR INDUSTRY

WHAT IS HYDROPOWER AND HOW DOES IT WORK?

The main renewable energy source for producing electricity in Italy comes from hydropower. Hydropower is renewable, that is, it can be considered inexhaustible as long as the water cycle exists. In fact, the two main characteristics of hydropower are:

The most important component of a hydroelectric plant is undoubtedly the hydroelectric turbine, which converts the kinetic energy of water into mechanical energy; the latter sets the alternator in motion, transforming it into electrical energy, which, through the transformer, increases its intensity to be fed into the grid.

Depending on the water flow rate and elevation difference, three types of water turbines are distinguished:

WATER AS AN ENERGY SOURCE FOR INDUSTRY

Hydropower includes several applications that take advantage of water turbine technologies both for their own self-consumption and for the sale of energy itself. These include:

In particular, hydropower plants enable the reclamation of marshy areas and reduce the risk of flooding by containing watercourses by means of artificial dams. In this way, they can precisely control the amount of water that is released.

Hydropower plants also make it possible to replenish water supplies in preparation for periods of drought. Reservoirs can act as water reservoirs that allow irrigation of fields even when there is little water available.

This mechanism allows electricity to be produced in a short time. In fact, the speed with which electricity is produced is one of the major advantages of hydropower plants.

Hydropower is considered the energy of the future. It is one of the cleanest sources of energy supply, with a potentially infinite renewability rate.

Its main advantages are:

However, there are also disadvantages:

Salmon, for example, are unable to spawn during migration, although some technologies such as the mound ladder are able to help them cross dams.

Finally, hydropower plants can damage riverbeds due to lack of oxygen in the water, altering the chemical balance of ecosystems there.

INDUSTRIAL APPLICATIONS IN THE USE OF STEAM
Scroll to top