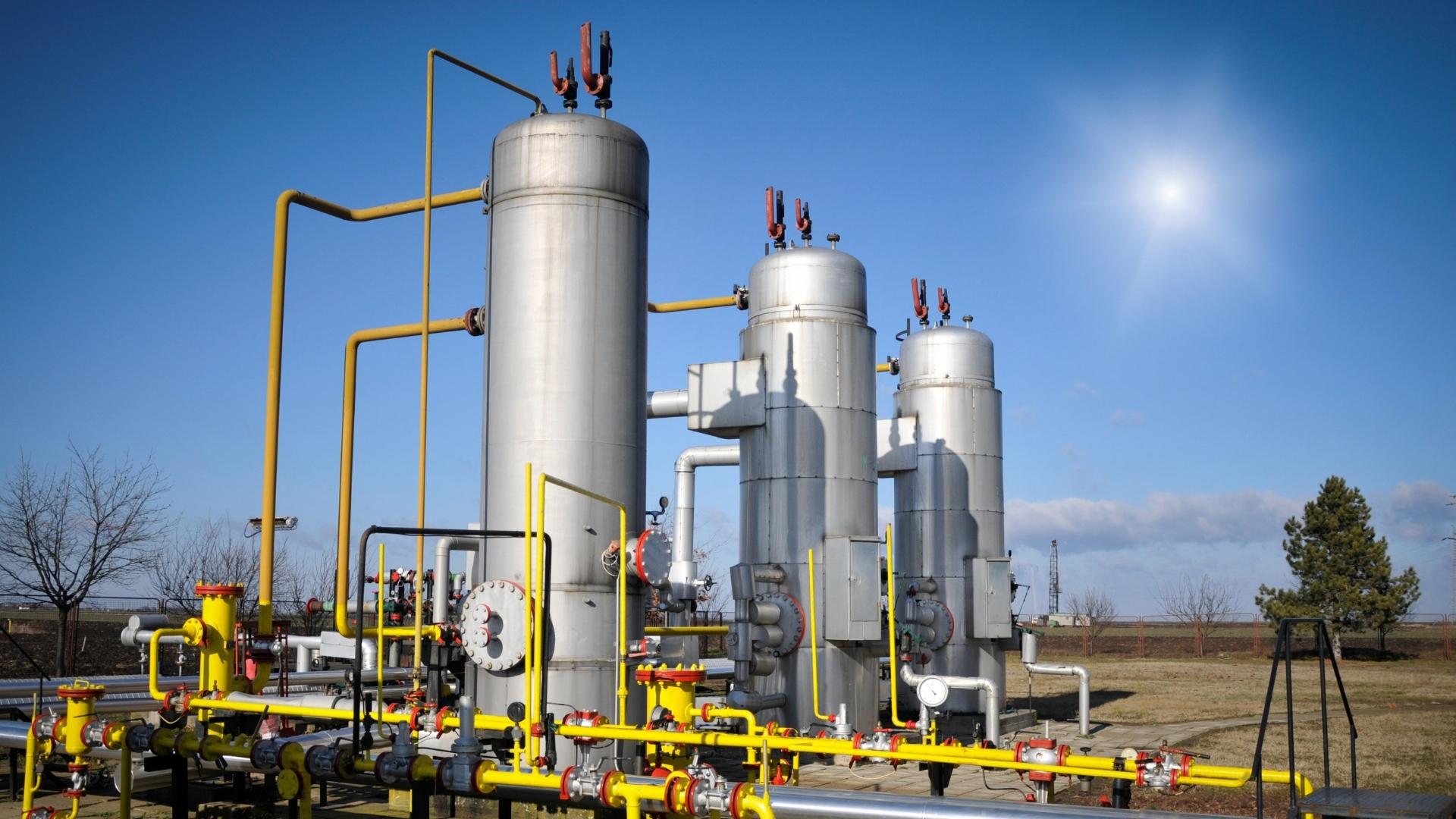 What is thermal oil and what is it used for?

Thermal oil is a heat transfer fluid that is used by industries to transfer the thermal energy needed for production processes. It is derived from petroleum and consists of a mixture of mineral or synthetic hydrocarbons that is resistant to high temperatures.

It remains liquid at atmospheric pressure up to 350°C: its thermal stability properties make it ideal for processes where uniform heating is required.

This ability to reach very high temperatures, but without the need for the high pressures, makes it a very valuable substitute for steam for industrial processes.

The chemical and physical characteristics of diathermic oil are:

The diathermic oil has to reach a temperature of 250°C inside the boiler, which is usually fed with natural gas, then circulates in the distribution network through pipes and reaches the terminals by giving off its heat. With the help of circulation pumps, the fluid returns to the boiler with a lower temperature by passing through return pipes, which are different from the forward pipes.

Diathermic oil deteriorates over time, thus losing its ability to transfer heat. This aging is caused by the accumulation of sludge and carbon residues that contaminate the fluid, alternating it at the molecular level. Therefore, laboratory analyses are necessary to check the chemical state of the thermal oil and ascertain its efficiency.

The temperature at which diathermic oil vapors, mixed with precise proportions of air, ignite to produce a flame is called the flash point.

Heat transfer fluids are normally used at temperatures above the flash point, but they should never exceed self-ignition temperatures, that is, those temperatures above which the fluid spontaneously ignites on contact with air, without the need for an external trigger.

Although diathermic oil systems operate at atmospheric pressure, there may be occasional leaks that occur near joints, valves and pumps.

Oil escaping from the system diffuses into the pores of the insulating material, thus coming into contact with air. In this way, the oil slowly oxidizes and creates heat, raising its temperature.

If oil leakage continues to occur, it will oxidize more and more with the risk that it will exceed its self-ignition temperature and cause fires.

When installing the diathermic oil system, it is necessary to make sure that all dirt is removed from the piping to avoid fouling that can alter the flow and reduce the speed of the fluid, risking it to overheat excessively.

In addition, diathermic oil at a high temperature that comes into contact with air can oxidize quickly. It is important, therefore, that the expansion tank in systems is not too close to the generator.

Before starting to work with the system, it is advisable to do a leak test using an inert gas, both to avoid corrosion and to make sure there are no leaks.

The inert gas in the piping will prevent the oil from oxidizing when it is fed into the piping.

Maintenance is one of the most important aspects of good plant efficiency, which together with proper supervision will extend its useful life and increase its safety. Constant monitoring, in fact, makes it possible to intervene immediately in case of possible leakage of diathermic oil, whose vapors are highly flammable.

THE INDUSTRIAL APPLICATIONS OF THERMAL OIL

Diathermic oil has applications in various industrial sectors. Laundries, for example, require an evaporator, a device with a coil of tubes immersed in water that evaporates through heat exchange with thermal oil at 200°C. It is similarly used in hospitals for sterilization processes.

The food industry also makes use of this fluid: in a deep fryer, for example, vegetable oil is heated and kept at the required temperature by heat transfer from the thermal oil.

Diathermic oil is also used for heating and cooling process equipment for the pharmaceutical, chemical, and petrochemical industries.

In the textile industry it is often used to supply heat to hot/cold water coils and heat exchangers; in the steel industry for heating hot baths for steel treatment, fluid storage tanks, rolling cylinders, dies, etc.

Finally, the glass, plastics and papermaking industries also use this fluid for their industrial processes.

REQUEST A QUOTE
Industry implications of the energy crisis