You are here: Home / Insights / Features of the best industrial boilers 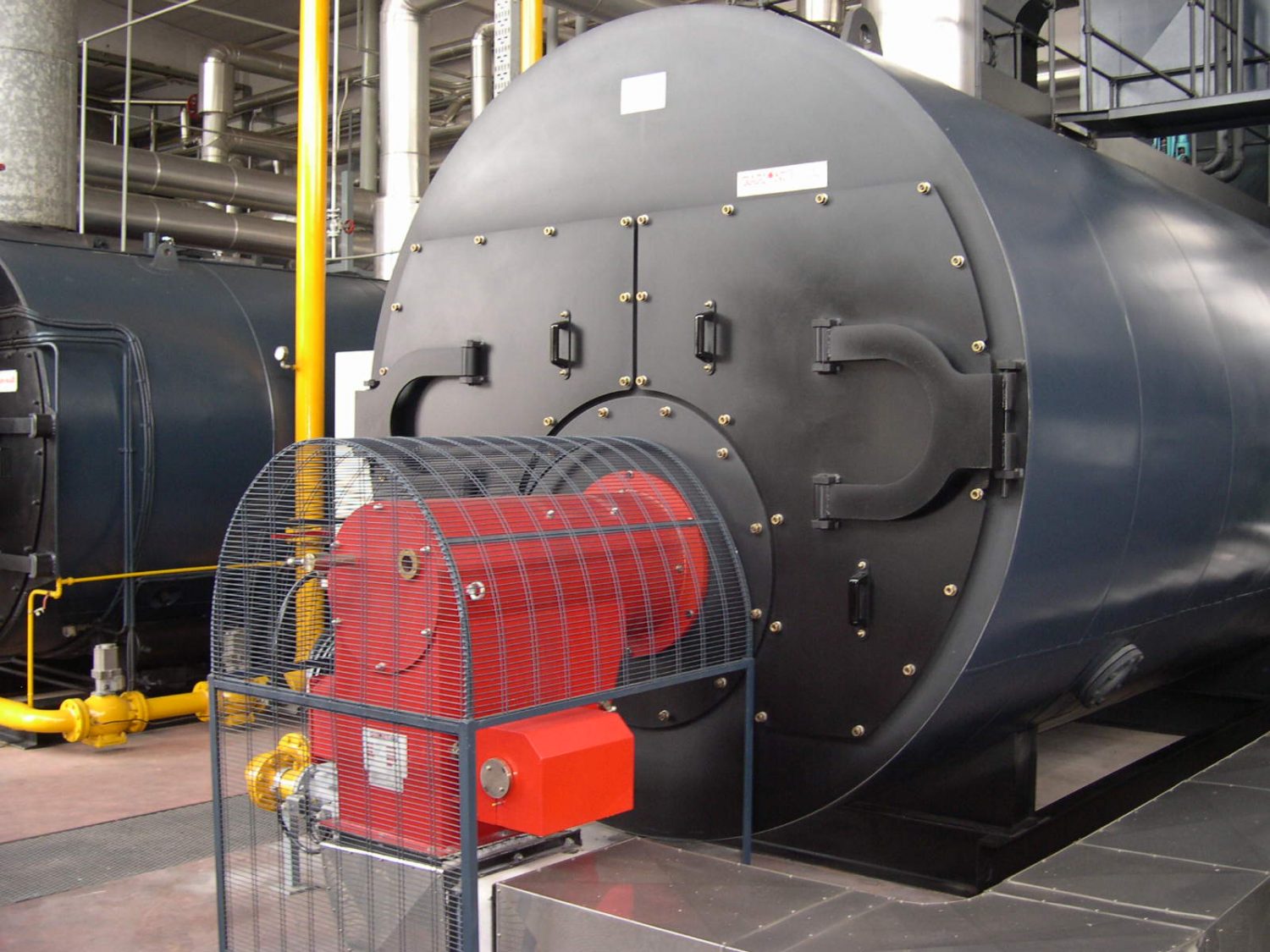 CHARACTERISTICS OF THE BEST INDUSTRIAL BOILERS

The industrial boiler is used to transfer heat from a primary source of energy to a heat transfer fluid (liquid or gas), thanks to the integration of an internal combustor in order to ensure the processes required for industrial production or to heat rooms.

The interaction between energy and matter involves all processes that occur in nature, and it is therefore difficult to imagine a field that does not deal with thermal sciences.

Energy exists in various forms. Heat generated by industrial boilers is a form of energy that is capable of transferring from one system to another due to a temperature difference.

The principles of thermodynamics, which deals with equilibrium states, provide the logical framework for understanding heat transfer, the science involving systems that are not in thermal equilibrium and that studies the power of energy exchange, that is, the amount of heat energy that is transmitted in the unit of time.

Indeed, a key feature of industrial boilers is precisely the heat output transmitted.

CLASSIFICATION OF INDUSTRIAL BOILERS ACCORDING TO FLUID STATE TRANSITION

Industrial boilers are divided mainly according to a fundamental characteristic: whether or not fluid state transition occurs. In the former case, with the boiling of the fluid, we speak of a steam generator (or industrial steam boiler); in the latter case, however, we mainly refer to hot water and diathermic oil boilers, the best ones on the market, where the phase change does not occur.

PARAMETERS TO CONSIDER FOR INDUSTRIAL BOILERS

The main characteristics to consider when it comes to industrial boilers are:

CHARACTERISTICS AND OPERATION OF INDUSTRIAL BOILERS

All industrial boilers consist of a burner, which handles the flame, and a boiler body, where the combustion chamber and tube bundles are located, which follow different paths depending on the industrial application in question and are distinguished as either smoke tubes or water tubes.

What enabled the evolution and success of steam generators was the transition from smoke-tube boilers, such as the historic Cornwall boiler, to water-tube boilers, in which water conveys into the tubes lapped on the outside by the smoke.

Initially, the fire-tube boiler consisted of a large cylindrical vessel with a single hearth tube. To increase the exchange surface area, and thus the capacity of steam boilers, over time the number of hearth tubes was increased to an architecture called smoke tube. This type, known today by the name marine boiler, is frequently adopted for heating boilers.

Limits to capacity, resulting from the use of large, pressurized bodies were overcome by the adoption of very different boiler architectures called water tubes: the high-pressure vaporizing liquid is confined in small-diameter tubes externally lapped by the products of combustion.

The important conceptual change of reversing the passage of flue gas and water allowed for phase change within the tubes, promoting circulation and allowing for increased operating pressure.

The process to generate steam is developed along a circuit that is divided into 3 stages:

With regard to the efficiency of an industrial boiler, the type of fuel that is used to heat the heat transfer fluid plays a key role.

Combustion is a reaction between a fuel and an oxidizer from which a significant amount of energy is released. The chemical energy of a fossil fuel is converted into thermal energy, which can be used for heating or can be converted into mechanical energy by turbines.

Indeed, fire-tube boilers are widely used in production processes in sectors such as the food, textile and hospital industries: natural gas is the ideal fuel for these applications, as it provides high efficiency and low costs.

Water-tube boilers are generally larger and can produce steam by burning coal or fossil fuels, as in the case of power plants, where they are used to power large turbines.

The most common type of water-tube boilers in modern steam power plants is the radiation type.

The feedwater from the last tap, after passing through the ECO economizer (if any), enters the cylindrical body (steam separator) mixing with the steam from the upper manifold, to which the vaporizer tubes belong. The latter form panels all along the combustion chamber and are fed by the lower manifolds, which are also connected with the cylindrical body through a pipe outside the combustion chamber.

Saturated steam is drawn from the separator and sent to the SH1- SH2 superheater banks. The superheater is the most thermally stressed part: it is traversed by a fluid, superheated steam, of relatively low convective transmission coefficient (compared to the saturated steam circulating in the vaporizer tubes) and extremely high wall temperature (750°C). In vaporizer tubes, the wall temperature is much lower (318°C).

The ECO economizer is now found in every type of industrial boiler. It is also called a heat exchanger: it recovers heat from the flue gases at the outlet to preheat the incoming water, allowing efficiency to be increased by 5 percent.

For circuits with a temperature below 50° C, the installation of a condenser allows a 10% increase in system efficiency.

Combustion air, which represents the comburent, is pushed by a blower (electric fan) into the combustion chamber, preheating in a rotary exchanger that removes heat from the still very hot flue gases albeit coming out of the ECO economizer. The latter, which preheats water, makes the possibility of recovering heat from the flue gas by yielding it to the water ruled out, thus making it necessary to preheat the air so as not to decrease the efficiency of the steam generator.

The hot flue gases are first chemically treated to limit emissions and then expelled by draught.