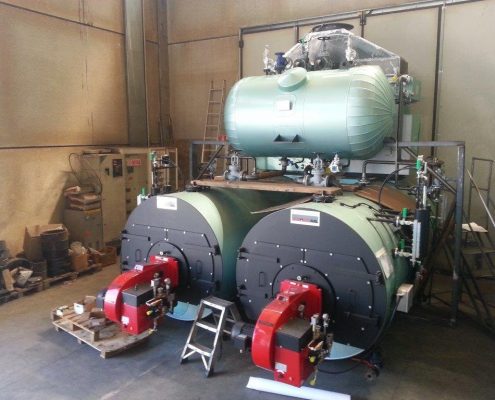 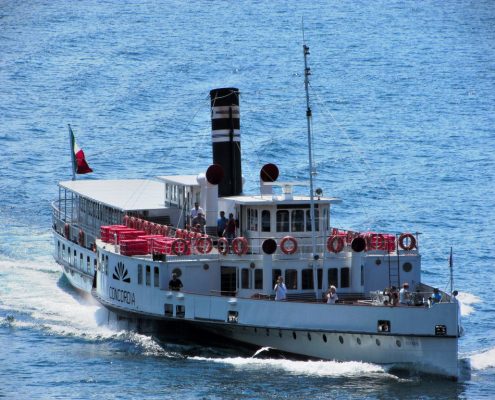 The Concordia is a steamer launched at the Dervio shipyard on Lake Como on November 2nd, 1926, originally with the name “October 28”.

Powered by a coal-fired generator connected to a steam engine, the boat was used as a ferry on Lake Como until the advent of the Second World War, during which the service was suspended.

The boat was renovated for the first time in 1950 and was equipped with two fuel oil generators instead of the coal one. Since then it has undergone various maintenance and renovation operations and has been used occasionally, especially for rentals (curiosity: in 2010 it was rented by the Hollywood actor George Clooney).

Between 2013 and 2015 the generators were replaced and two modern GPT2000 boilers designed and produced by us were installed, while the steam engine is still the one originally built in the 1920s. The boat is still in force to the fleet of Lake Como owned by the company Gestione Navigazione Laghi.

The boilers installed are two steam generators, model GPT2000, with three smoke passes, pass-through furnace and wet back. They are equipped with a modulating light oil burner, an economizer to reduce consumption and a superheater to meet the needs of the old engine. The development, design, construction and installation of the machines was done in collaboration with the technicians of the Gestione Navigazione Laghi to harmonize with the particular architecture of the boat and with the needs of use.

The certification of pressure parts and safety systems was done with the Italian Naval Register, Rina. 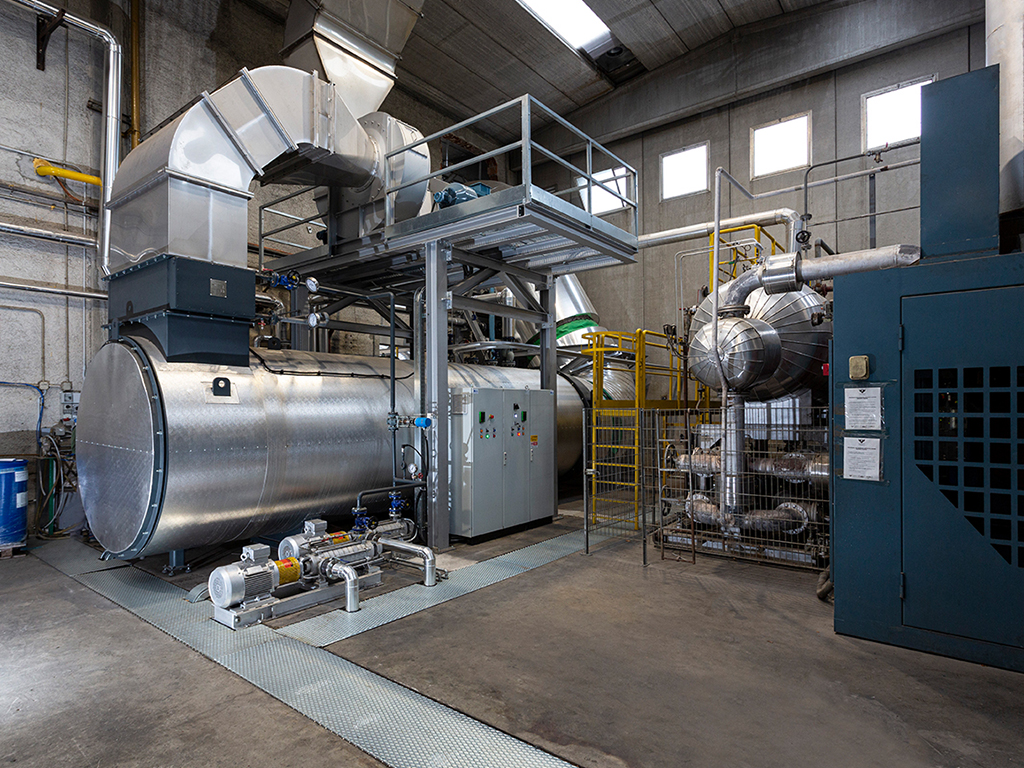 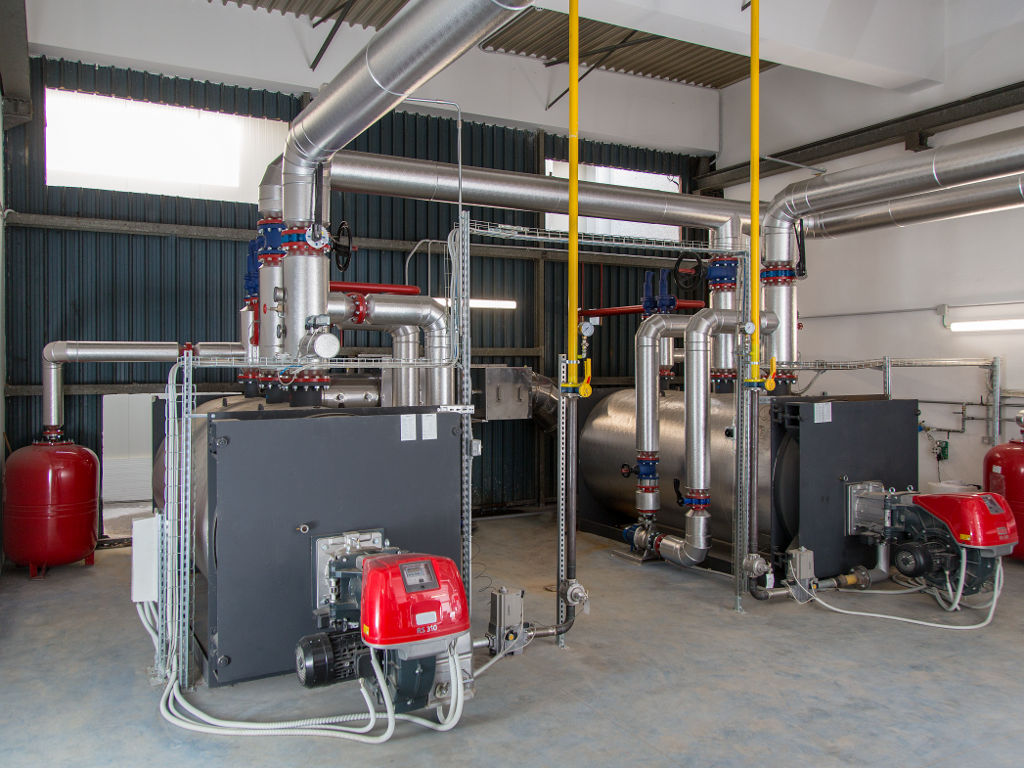 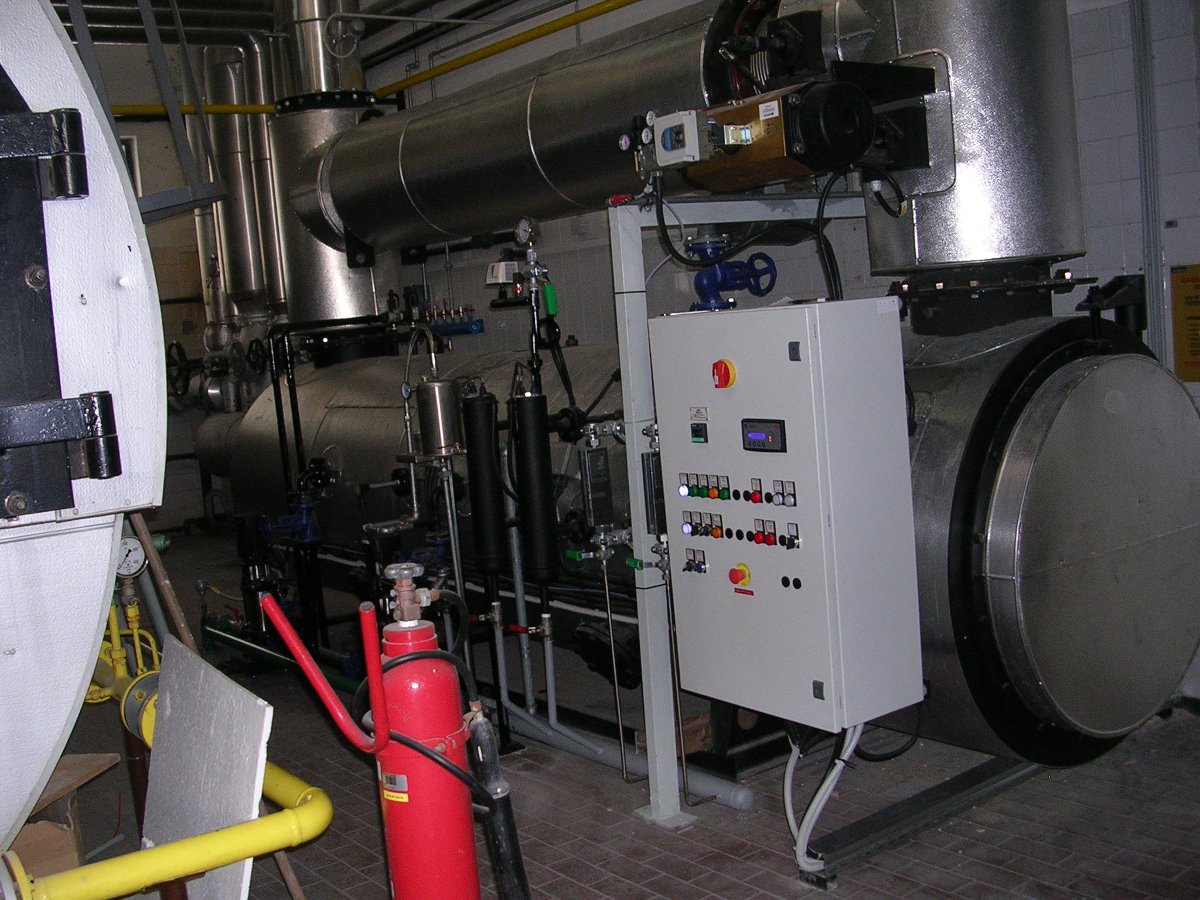 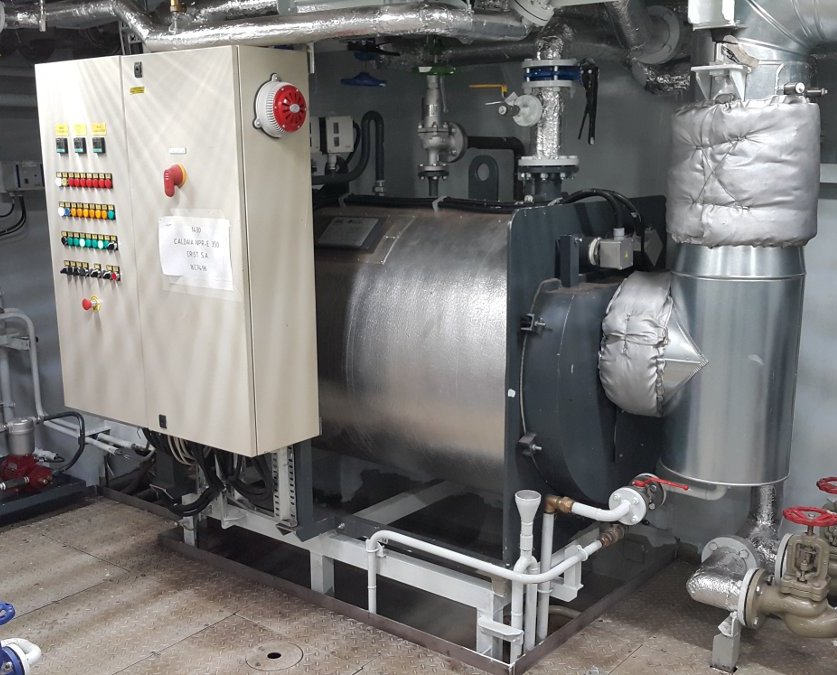