You are here: Home / Insights / Industry implications of the energy crisis 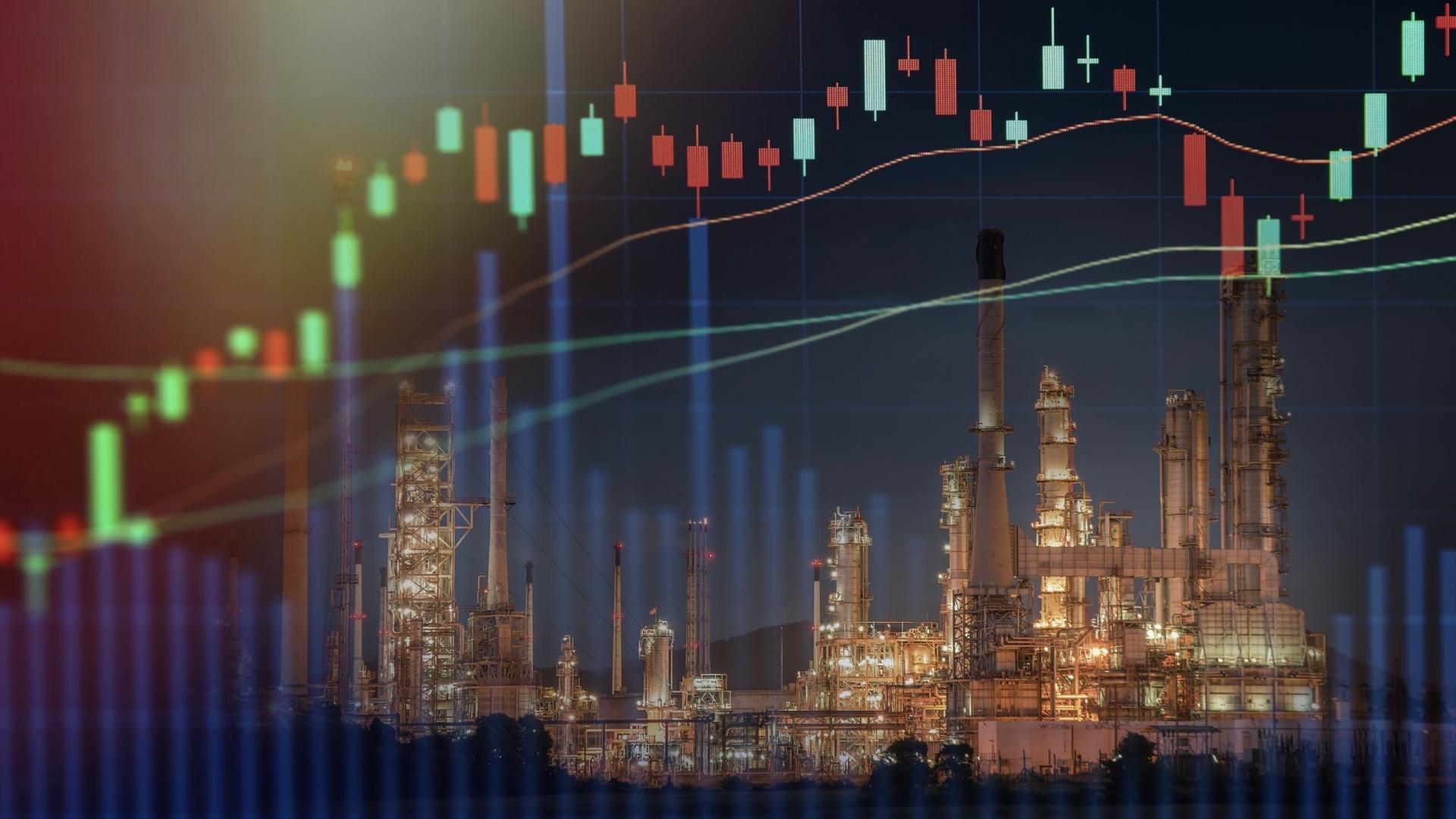 The energy crisis and its impact on the industries most affected

Where does energy come from in italy?

To understand the current energy crisis and its consequences on the industrial sector, we must first give a brief overview of the Italian energy situation.

Italy, in order to function (housing, heating, factories, industries, transportation, …), needs energy. This comes from renewable sources 20% (most hydroelectric), oil 33% and natural gas 40% (the remaining 7% from other secondary sources).

Natural gas, mostly composed of methane, is concentrated in underground reserves distributed in a few geographical areas, including countries of the former Soviet Union, Middle Eastern countries, some North African and North European states, and the United States. Italy, through international pipelines, imports gas from:

The remaining 13.1% of the gas we consume arrives by sea in the form of liquefied gas (LNG), mostly from Qatar. One of the methods used to transport methane from one place to another is to cool it to temperatures below the liquefaction temperature.

A regasifier is an industrial facility used to return methane from its liquid to gaseous state in order to be distributed throughout the territory and be used as a fuel.

When we talk about gas, we should not only think about heating and stoves, but also about electricity. In fact, in 2020, 66 percent of the electricity in Italy was generated by thermoelectric power plants, which are mostly fueled by gas. The remainder of electricity came from ‘hydro 17.6 percent, photovoltaics 8.9 percent, and wind 6.7 percent.

WHAT ARE THE CAUSES THAT LED TO THE ENERGY CRISIS?

Natural gas prices have been rising in Europe since November 2020, reaching about 6 times today. The causes that led to the current energy crisis are:

Nord Stream, for example, the more than 1,200-km-long undersea pipeline, transports 55 billion cubic meters of methane per year from Russia to Germany via the Baltic Sea. A parallel line, called Nord Stream 2, is being built (and completed in September 2021) to enable increased Russian gas imports to Europe. German Chancellor Olaf Scholz suspended the project last November in strong response to Russia’s aggression against Ukraine.

The causes of the energy crisis highlight Italy’s rigid energy system, based on too little diversified source mix. In recent years, investment in energy production has been insufficient, both with respect to climate goals that are evidently too ambitious in the short term and with respect to diversification of sources in the long term.

WHICH INDUSTRIES ARE MOST AFFECTED BY THE CRISIS?

The most energy-intensive industries are the ones suffering the heaviest consequences of this crisis and may experience real energy lockdowns.

In addition to suffering from the unstable supply of the main fossil resource, natural gas, due to the Russian-Ukrainian war, they also have to bear the brunt of ever-increasing electricity bills and comply with EU permits on CO2 emissions for sustainable production.

As if that were not enough, the energy crisis in China in the last months of last year has had a domino effect on a planetary scale, severely affecting the economies of many countries.

The most affected industries are:

The production of cardboard boxes and packaging materials, which had had to handle huge demand for the growth of e-commerce during the lockdown, is now being brought to its knees by the energy crisis. The shutdown of paper mills’ production also affects publishing.

The food processing sector is perhaps suffering the most due to shortages of commodities such as grains. Some soybean processor plants, for example, which crush beans to produce flour for animal feed and oil for cooking, have been forced to close.

In the agricultural sector, fertilizer prices have soared.

In the dairy sector, energy lockdowns could halt the operation of milking machines, while rising costs for cold storage supplies will have serious repercussions in pork suppliers.

In China, the textile industry has suffered production stoppages of up to 40 percent due to energy rationing. Australia produces 90 percent of its textile fiber, and the dwindling demand for wool is putting Australian sheep farmers in great difficulty.

China is the world’s largest chip producer and a major center for packaging semiconductors used in home appliances. The Chinese company Pegatron Corp, for example, is a key partner for Apple, which is likely to suffer a collapse if Chinese supplies are disrupted.

Automakers have reduced production first because of the pandemic, now because of semiconductor shortages that do not allow chips to be made.

Steel mills and glass factories use large amounts of electricity and gas. A steel manufacturer spends an average of 10 million a month on energy; today it goes up to 35 million. Glass factories, the excellence of Made in Italy, consume more than a billion cubic meters of methane per year: the very high melting temperatures (about 1700°C) required for production make it virtually impossible to turn off the furnaces.

The ceramics industry was spending about 250 million euros on its gas bill before the pandemic; today it reaches the figure of 1.25 billion. To this must be added 400 percent increases for electricity, raw materials, packaging, and transportation.

It is clear from this scenario that the current energy crisis requires industries to think in the short term, making it very difficult to imagine an energy transition that can promote sustainability and development values when the problem begins to be one of subsistence.

REQUEST A QUOTE
Typical uses of an industrial boiler